Seeking the future of world language learning at the intersection of comprehensible input, project-based learning, global education, and love.
Everything works (or nothing does).
Sara-Elizabeth Cottrell October 19, 2022

In the language teaching field, we have a long, treasured history of arguing and drama. We may agree or disagree on classroom setup, teacher recruitment efforts, and the best ways to encourage learners to study abroad, but primarily, our arguments center on one question:

What works (or doesn’t work) for successful language acquisition?

In true Sra. Musicuentos style, I want to jump back into the conversation by addressing this question, with thanks to little birds keeping me up-to-date on the status of this argument. It seems we’re still on it, we’re still after each other about it, and we’re still sure that each one of us has the “right” answer. 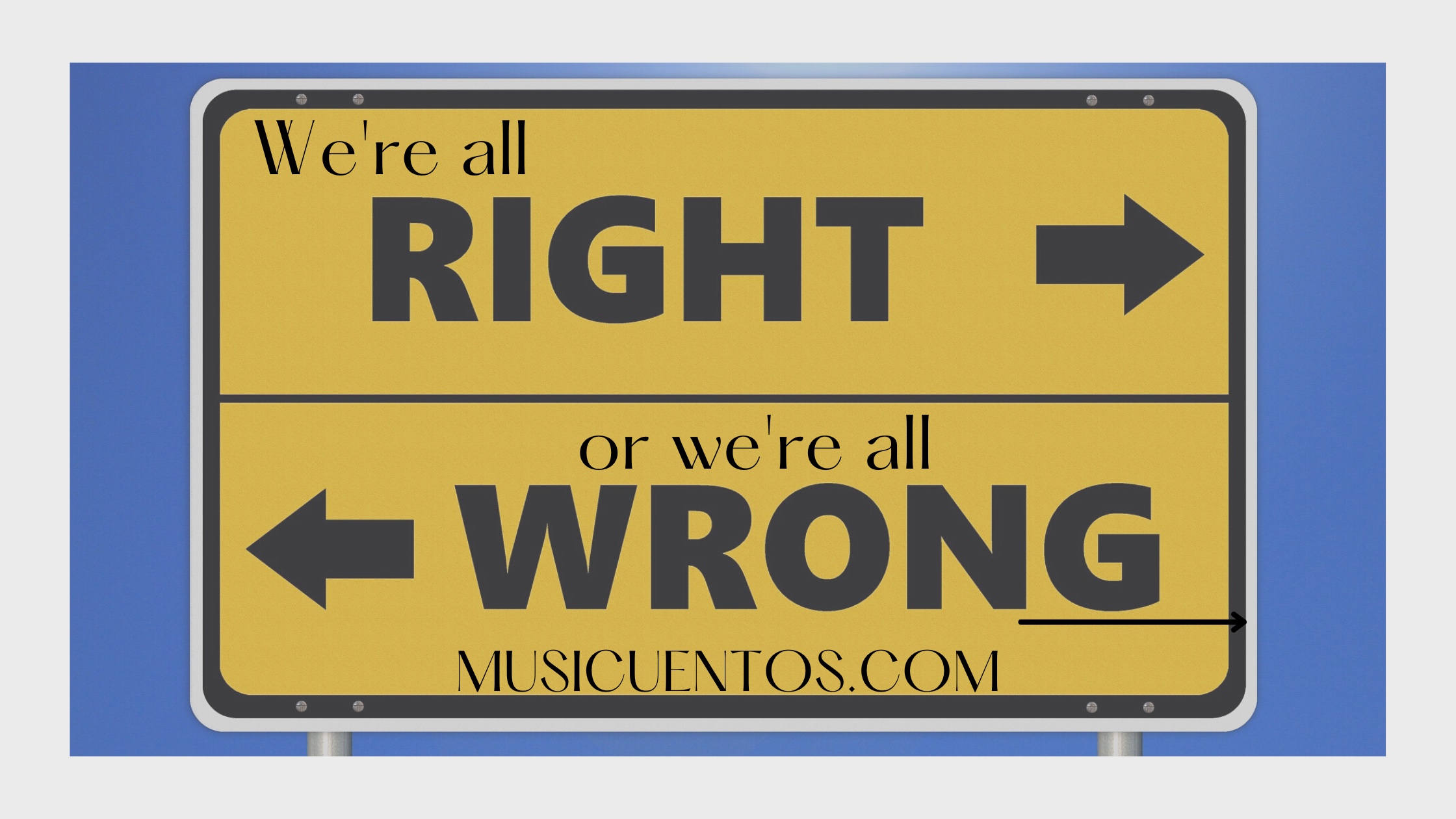 We get really lost in the weeds when we start assuming researchers have proven just about anything about language acquisition and learning. There’s a reason the brain is called the “black box” in this process. But let’s start by agreeing on the one thing that is irrefutable: People have *learned* and *acquired* languages for a long, long time.

You can peruse the shelves at a peddler’s mall and find language learning textbooks from generations past. You can see it in the pages of ancient literature. As long as people have wanted to foster communication in or understanding of another language, there have been language learners, and language teachers.

Just take a look at some of Thomas Prendergast’s work, including this 1875 “Manual of Spanish for Englishmen” and more: “manuals of French, German, Hebrew, and Latin.”

We can argue about who had access to language learning, or how quickly they did so, or any number of other details, but shockingly, people learned languages before the phrase Comprehensible Input came into fashion. Indeed, people learned languages before Stephen Krashen was a twinkle in his parents’ eyes. And they learned them well. They could communicate. Ben Franklin could solve global problems in four languages (or five, but does one really solve global problems in Latin?).

So, next time you’re tempted to buy into a narrative that tells you one thing works and something else doesn’t – or worse, tempted to tell someone on social media that the strategy / activity / worksheet they’re excited about “isn’t going to work,” take a deep breath and think outside your absolutes.

In no particular order, here are a few examples of what I mean when I say everything works.

My blog is called Musicuentos (cuentos being the Spanish word for “stories”). Of course I’m a fan of stories! The strategies involved in TPRS changed my teaching world. 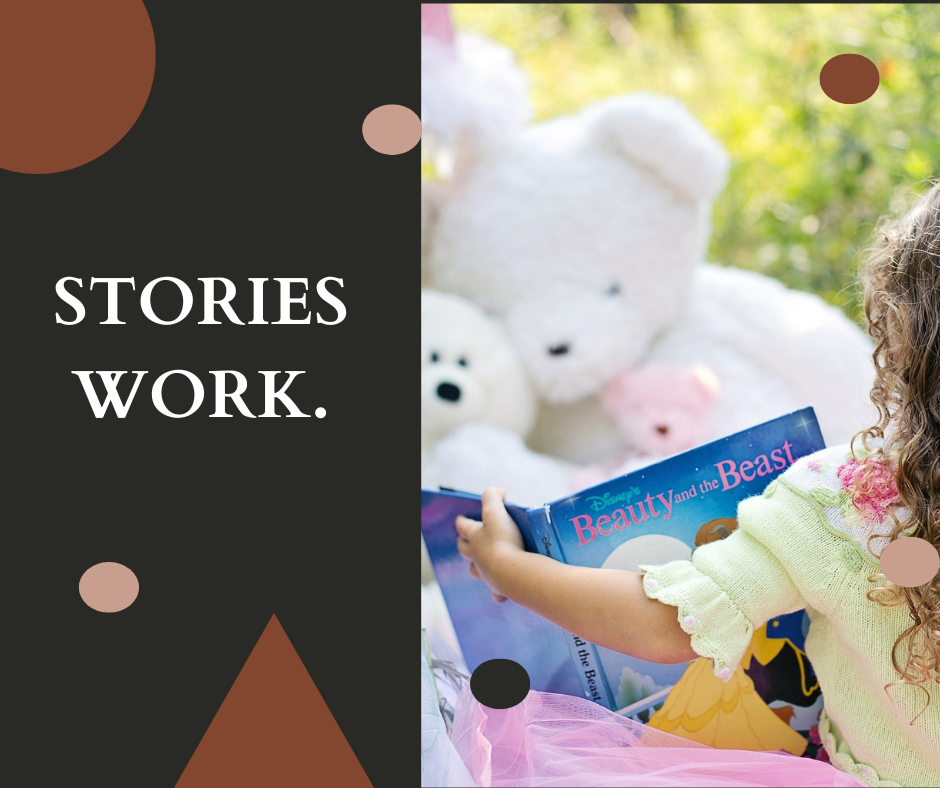 Here’s the thing about storytelling teachers: all of us work differently. We bring our own philosophy and our own personalities to the story. For me, every great story includes at least these three things:

(Here’s another post with some more suggestions, including simplicity, goal-setting, and constant questioning.)

Here’s the thing: don’t be surprised when some of your learners label your crazy storytelling strategies dumb, repetitive, random, and confusing. For learners who won’t engage with my storytelling, it can’t work, scientifically speaking. Disengaged means not acquiring language.

Still, becoming part of a story is primarily how we learned our first language, learned about our heritage, learned how to carry on a legacy. I’m in the camp that believes that if we try to mimic that magic that happened in our first language, second language acquisition is more effective (and fun!). Be comprehensible, and tell some stories!

You won’t be teaching long before you have some grammar-sensitive learners push you for explanations. Why am I supposed to change this ending? Why do these words have this suffix in common? Go ahead, give in – briefly. I actually structure – and even color-code – input to help learners notice grammar patterns, and I’m not sorry. 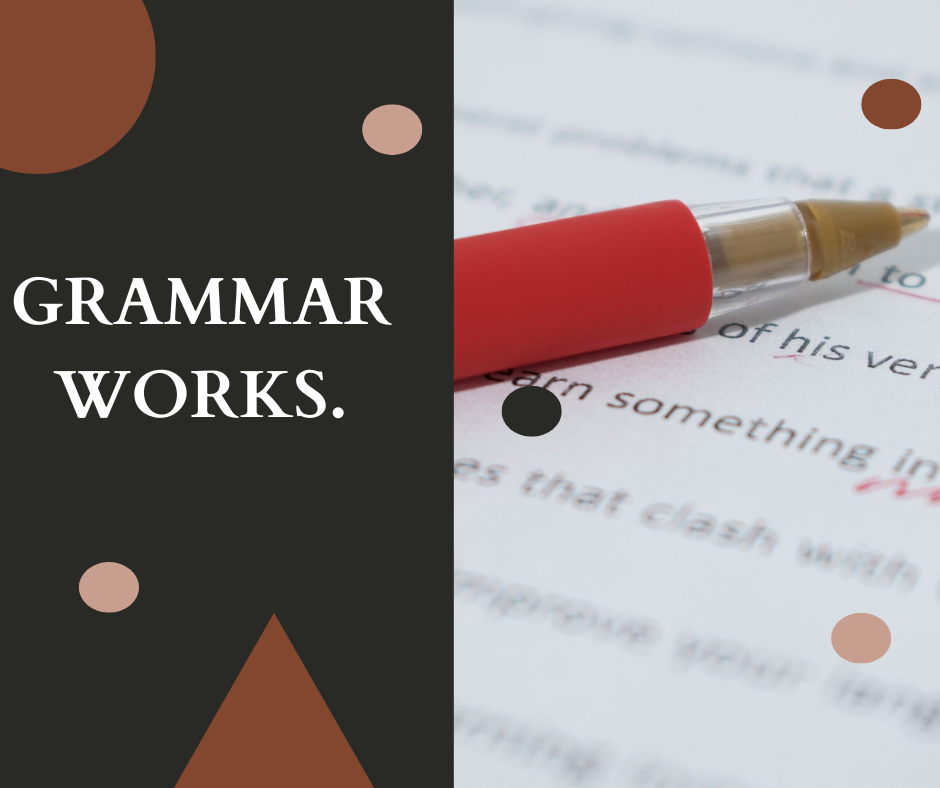 To be sure, for some, grammar explanations help not at all. I invite those kids to tune me out for a minute. But also to be sure, grammar does help some learners improve their accuracy.

I know enough to know what I don’t know, so I’m not going to swear to this, but let me describe an example from what I think happens in my own brain. I am one of those people who cares about about language accuracy. Like really cares, all the way to the holy grail of verbal gymnastics in Spanish, the past subjunctive. I often explicitly decide, while I am speaking, whether a verb should be in the past subjunctive. Then, if I haven’t used that verb in a while, I go through the mental process to put the verb in the past subjunctive

and then I say the word – and I do all of this so fast that you very likely can’t tell. A computer could measure the delay, but you couldn’t.

Let me focus on that statement: the real argument behind whether language can be learned versus acquired is an issue of speed. The prevailing theory is that speakers access learned language more slowly (with higher mental cost) than acquired language. Here’s my take on that: only linguist researchers care about this delay, and only they should.

– BUT: Check out my post from a dozen years ago, “A case for avoiding pet grammar.” –

Hey, I am Sra. Musicuentos after all. In addition to stories, music is my favorite medium for teaching language. It captivates learners of all ages. I might use a song that is written for learners and they understand the majority of it. I might use a pop song that only has one or two focus phrases I’m working on. The key is to know your goal for the song, and to know that (in my opinion) music hones these skills like little else:

The one question that overrules it all

I hope I’ve helped you think for a moment the next time you’re tempted to tell someone that a selected strategy “doesn’t work.” Perhaps qualify it – the strategy probably wouldn’t work for the majority of learners you work with. Perhaps ask a few questions: what level? what class size? what demographic? Or, ask the question that overrules all our allegiance to any particular story, song, worksheet, or textbook:

Will this help this learner communicate?

Speaking of magic bullets, don’t forget there’s really only one factor that trumps them all.

Here’s what I’ve realized: I actually don’t need my learners to develop advanced proficiency. I don’t. Most of them will not. And that’s fine. At Intermediate proficiency most learners can accomplish what they need to. In the economy of time, it’s enough. It may not enough to be a diplomat, but it’s still enough. And in that journey, everything works for someone, and nothing works for everyone. So, go ahead and try it, and let’s be a little less judgy, eh?