A while ago, I stumbled upon a site called Sugarcane.  It was a game platform, and it was amazing.  The platform was owned by IXL Learning, a company making headway in online learning.  It was fantastic.  And it was free.  The games were mostly easily created, they offered a variety of game types, they let you create your own games under a profile anyone could access, you could upload images to your games, etc.  For Calico, we created dozens of games, maybe 50 of them.  You could match the phrase “es atlético” with the image it matched.  You could play concentration or tell whether the color splash showed verde or not.

Until June 30.  Because IXL had to shut down the platform for financial reasons.  There’s a whole lot going on in the edtech sector, but the bottom line was that keeping up Sugarcane was costing IXL way more than it was worth, and they had to make the only decision they could.  Sugarcane died.

It’s a pretty common story these days.  Earlier this year, I was dismayed to learn that after 13 years, on July 31st Wikispaces would go away:

That was the site where I’d organized all the Camp Musicuentos resources.  That was a lot of work that turned into a data download I have to figure out what to do with.

Same story, same summer, different site: again from Richard, the interactive story-writing software inkleWriter shuts down this month.  On their site, they admit the app is

mostly stable, but has never been entirely stable – and with browsers changing all the time, it’s real work to fix the issues that arise. Inklewriter has always has been free, and with our games getting ever bigger and more ambitious, we simply don’t have the time to investigate and resolve inklewriter issues.

Ready for more?  Practical EdTech tells us about Padlet‘s changes to their free plan.  It was

a robust service with millions of visitors so it was only a matter of time until they had to start charging more for their premium offerings and offer less in their free plans.

Why the trend?  You see, it’s preposterous for us to assume that we can walk to the farmer’s market and walk away with a pint of strawberries, because we know that the farmer put a lot of work into those strawberries.  It took seeds, maybe fertilizer, water, work, sweat, resources.  We know the farmer has to feed her family.  We know the government expects her to help pay for safe roads.  So we want to pay a fair price.

What’s the deal with software?  Earlier this year, marketing guru Seth Godin commented on this and posted a video to a talk he gave a long time ago on this very topic; see his post “On paying for software.”  Software people have to feed their families.  And when they can’t, they analyze what has to go.  What has to go?  The stuff they’re pouring money into for no return. 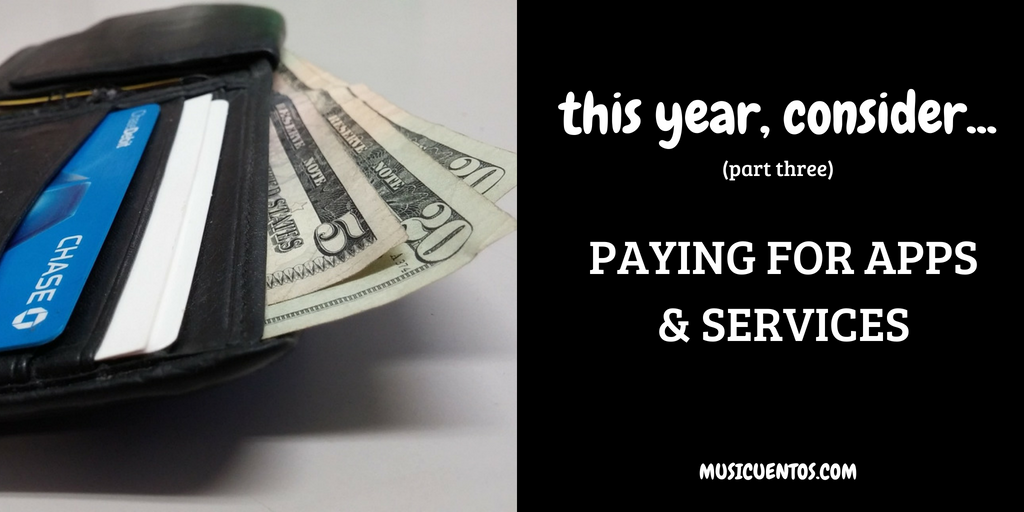 And so I invite you to do something really radical in the teaching world: instead of asking,

how about we start asking,

How can I say ‘thanks’ for this incredible resource?

I posted several ideas to answer that question in my 2017 resolution post on supporting the community.  (And my to-do item still pops up on the first of every month: spend $10 saying “thanks.”)  My suggestions still include ideas like clicking the “coffee” button on Pixabay, supporting Wikipedia, searching for a DonorsChoose project, buying something on TeachersPayTeachers.  You could ask your school to purchase a premium subscription to great apps like PearDeck or Kahoot.  You could directly support someone who’s helped you out.  I’ll never forget how uplifted I felt when I received a Starbucks gift card in my email from someone who had asked me for a favor.  I didn’t expect it.  But it made me feel so appreciated.

I’m afraid if we don’t make this move, we’ll lose so many more of the resources that help us make magic happen in the classroom.  Why?  Because the person who’s cleaning up the glitches and design and making the app go back online when it crashes – their farmer’s market expects money for strawberries, too.  The government’s breathing down their neck to build safe roads, too.

Let’s step up to the plate and pay for something, shall we? (Edit: I just realized that Matt and I wrote almost the same post.) 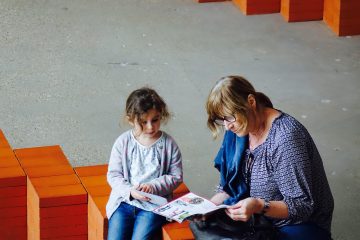 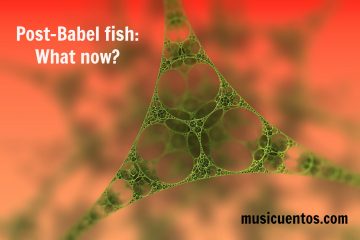