Useless grammar I used to teach

There are a couple of grammar issues I used to teach and I’ve since decided such explicit instruction on these points is a waste of time. By this, I mean that given the time we have with our students, and what they’re really capable of using in fluent speech/writing, explaining the grammatical terms and issues to them isn’t going to help their fluency.

One is the personal a. In my experience, you can tell a student all you want that you have to put an a before an object that is a person, but the student will still say veo mi mamá unless they have an overactive monitor, à la Krashen.

The other one is on my radar right now because I’m supposed to be teaching it now, following the sequence in the textbook I loosely use as a guideline, EMC’s En sus marcas. It’s indirect object pronouns. Or direct ones, for that matter. Again, from my experience, I can tell my students what the difference is (because many of them can’t define those in English), which ones are which in Spanish, when they go in front, when they go on the end, when they can go either place, which verbs take one or the other, and they’ll still look at something like te veo and read it “you see.” There’s just too much English background to overcome. So, I opt to include both types of pronouns in all sorts of situations in their vocabulary phrases, so that hopefully their brain will figure out what’s going on with all this me/te/etc stuff as they review their vocabulary. Also, when we look at songs, I’m constantly pointing out pronoun/verb sequences and asking what they mean. Yes, I’m asking for an English translation, which isn’t what I like, but it’s a quick way for me to find out if they know what’s going on. And, in increasing numbers, they really do.

If they know that nos ama means he loves us, what do I care if they can define a direct object pronoun? I’ll leave that up to their English teacher. 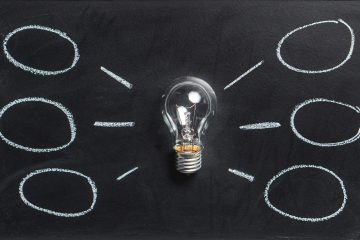 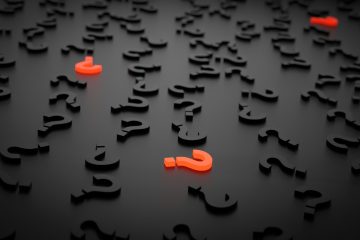