Why Genius Hour can’t work in a novice classroom 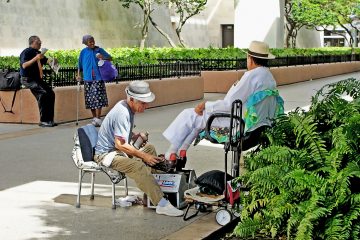