Seeking the future of world language learning at the intersection of comprehensible input, project-based learning, global education, and love.
The $10 gift for EVERY teacher on your list
Sara-Elizabeth Cottrell September 5, 2017

My husband bought me emoji stamps for my birthday. 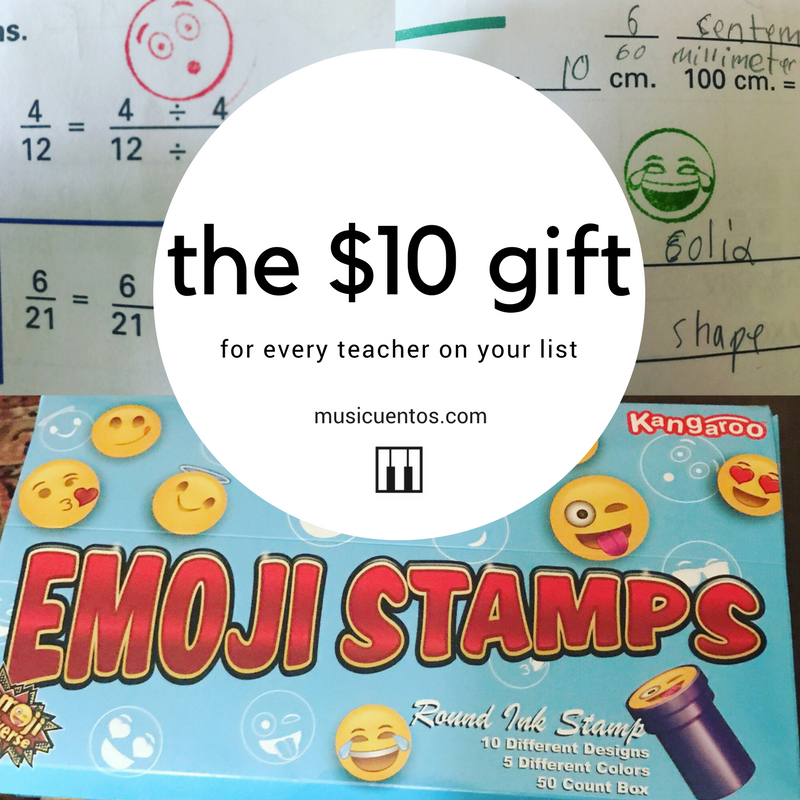 Really, he did, because I’d put them on my Amazon wish list.  Why?  Because a teacher needs emoji stamps, of course!

Actually, this purchase stems directly from me being a homeschooling parent.  Checking my daughter’s math is on my list of favorite things to do right there with “weed the flowerbed” and “clean out spoiled food in the refrigerator.”  I used to do it using Crayola stamp markers: swirly on the correct sections, exclamation point on the problems that needed another look (or two).  But I thought, how much more fun would it be to see if anyone made an emoji marker?  Turns out they don’t, but they do make stamps. 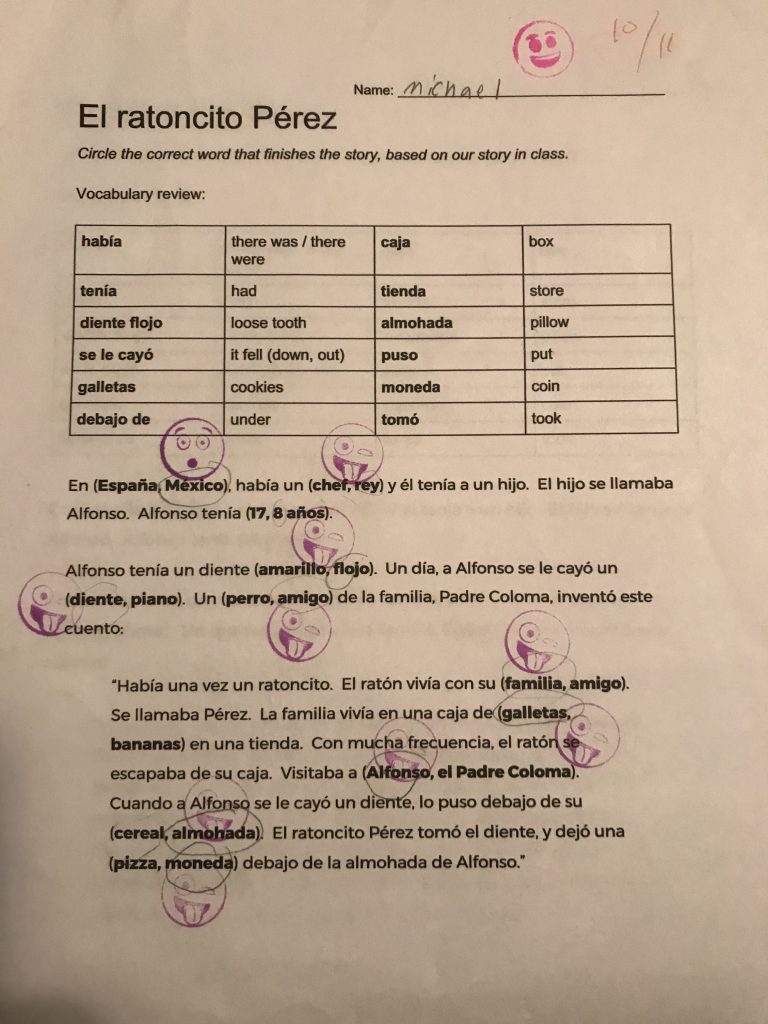 I’ve been using these for a few months now, and I love them.  Now that school’s back in I’m using them in my classes now, too.  I love the color mix, and I love that they’re really a party favor-type thing, so they come in a package of FIFTY (for $10!) so you can keep some and share some with other teachers in your building.  Two issues we do have: there’s only the open-mouth shock emoji for the places I want kids to take another look at, but I use that one a lot less than the others.  Also, on my daughter’s math anyway, the ink on the ones that are particularly well-inked bleeds through.

I’m not an Amazon affiliate so there’s nothing in this for me if you buy some emoji stamps– just sharing an idea for an affordable gift I think any teacher would love. 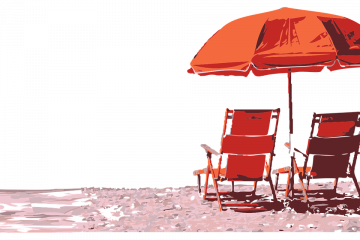