Seeking the future of world language learning at the intersection of comprehensible input, project-based learning, global education, and love.
Make a MovieTalk more than a MovieTalk: 5 ways
Sara-Elizabeth Cottrell November 29, 2019

If you’ve ever seen a demonstration of modified MovieTalk and fallen head over heels for it, tried it, and then wondered what to do next, this post is for you.

But first, in case you’re new to the idea…

What is a MovieTalk?

Technically, as Elisabeth at SpanishMama writes in her excellent beginner’s guide to the technique,

Movie Talk was first developed by Dr. Ashley Hastings in the context of ESL at the University level, and later made popular among K-12 language teachers by Michele Whaley.

Many of the tips and strategies you’ll find related to MovieTalk spin off (often in good ways) from Dr. Hastings’ original intent, so teachers who love and use the technique now usually refer to it as “Modified MovieTalk.”

In order to not reinvent the wheel, I want to direct you to some resources and information offered by some fantastic educators so you can really get a feel for what Modified MovieTalk is and how to use it.  In addition to Elisabeth’s blog mentioned above,

This post, however, is not so much about what a MovieTalk is as it is about what to do next.  You know I’m a big fan of milking a resource for all it’s worth (stay sane! work smarter not harder!), so I dedicate this post to offering suggestions for what else to do with a videoclip you’re using for a Modified MovieTalk. 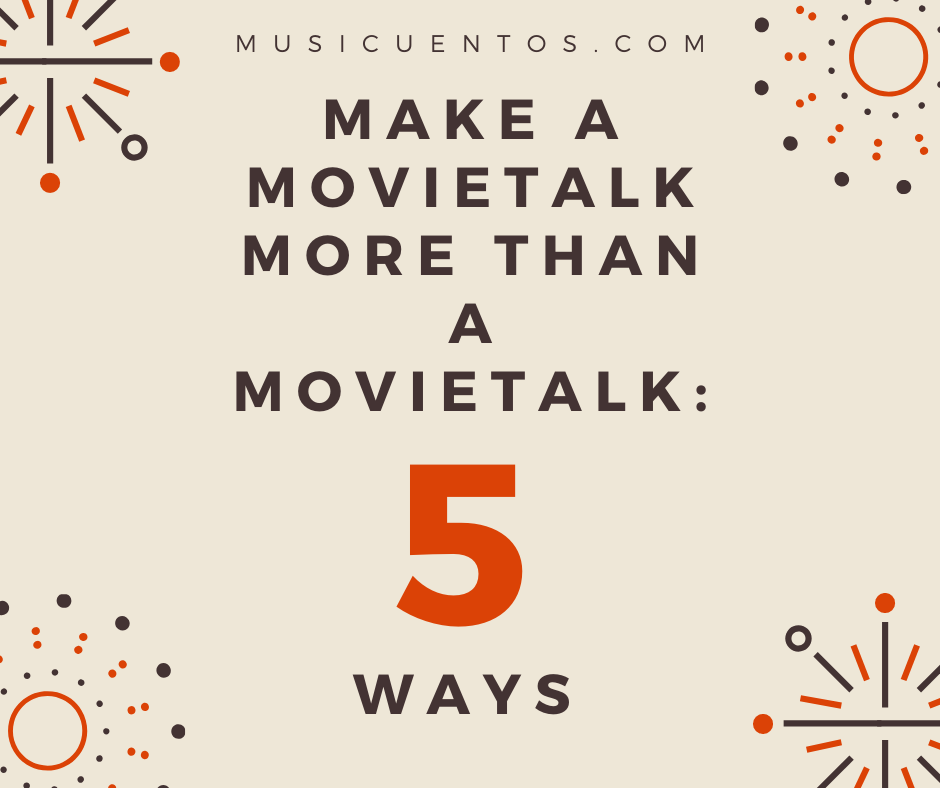 First, consider how you might have learners check which characteristics describe various characters in the video.  In the example I’ll share below, the video is specifically about a visit to the doctor, so the characteristics I chose were:

What set fits your clip’s characters?  Is or is not an animal?  Wants or does not want to eat pizza?  Is old / young / black-haired / bald?  Have learners check off these; a good time for this is after the first in-depth talk through the clip.

Also, consider if there’s a specific character whose identity, actions, or situation can provide you with another checklist.  In my clip about the visit to the doctor, I listed symptoms the character may or may not have, and learners checked off whether he did have those (sneezes a lot, has a cough, etc.).

3. Set them on an interpersonal task!

It’s usually super easy to take the content of a videoclip and let it inspire an interpersonal task.  Have learners find out if their classmates want something a character wanted, experienced something a character experienced, etc.  For the doctor visit activities, I had them ask and answer questions about if they had the same symptoms the sick character had, or different ones.  This had my learners using different forms of verbs, too – they had to use tú forms to ask the question, yo forms to answer, and third-person forms to report someone’s answer.

Next, if you’re using a clip that includes audio in the target language, include a listening segment that drops some of the target vocabulary words and phrases so learners can fill them in.  Using this kind of activity should help learners hear and understand accents other than yours.  I don’t know this for sure, but it makes sense to me that hearing the target language while seeing it written in a script also helps the journey to be able to tell where words start and end when listening to spoken language.

No target language audio in your clip?  Consider writing out part of the story and dropping key nouns or verbs and having learners choose their own to make a new story.  I call this a story swap and I blogged how I used it frequently in teaching learner novels like Peter va a Colombia.

Now’s the time to see what learners can do!  Ask them to write in 2 minutes, 3 minutes, whatever, everything they can tell you about the target goal.  In my doctor visit Modified MovieTalk, I asked learners to take 2 minutes to tell me everything they could about the character’s health problems, including symptoms and what he needed or needed to do.

What other ways have you thought of to make a Modified MovieTalk deliver proficiency-pushing power after the clip is done?

Spanish 2 stories tci videos
Previous And then PBLL says to TCI… #ACTFL19
Next Every story comes to an end. 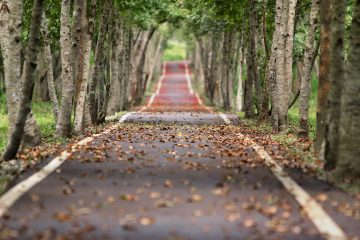