A world with no magazines

I recently read Gone Girl by Gillian Flynn. I don’t recommend it but I caught this great quote:

Blame the economy, blame bad luck, blame my parents, blame your parents, blame the Internet, blame people who use the Internet. I used to be a writer. I was a writer who wrote about TV and movies and books. Back when people read things on paper, back when anyone cared about what I thought. I’d arrived in New York in the late ’90s, the last gasp of the glory days, although no one knew it then. New York was packed with writers, real writers, because there were magazines, real magazines, loads of them. This was back when the Internet was still some exotic pet kept in the corner of the publishing world–throw some kibble at it, watch it dance on its little leash, oh quite cute, it definitely won’t kill us in the night. Think about it: a time when newly graduated college kids could come to New York and get paid to write. We had no clue that we were embarking on careers that would vanish within a decade.

How are you advocating for world languages? Our best advocacy lies here: proclaim to our shareholders -parents, kids, politicians- that whatever the world looks like in 2023, anyone who’s willing to look ahead cannot deny that communication across cultures will be a vital skill in every single job description. 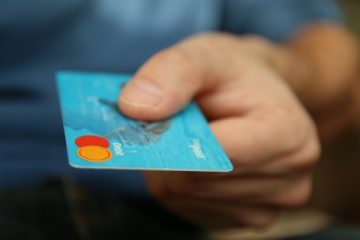