Caring about the Really Big Deal

It’s the question on the mind of almost every student sitting in almost every class in American high schools.  The way we, and they, answer this question has a lot to do with how, and when, and where our students will be successful in their future:

What is the big deal?

For a long time, in my class I’ve tried to design my curriculum so heavily around themes and authentic sources that the culture and its cares and hopes have been infused into almost everything we do, and this has brought us to a concept we call the RBD: the Really Big Deal.  For us, it’s the answer to the big question.  What’s the big deal about Spanish?  Here are some RBD concepts in our class:

Ok, so we have a lot of RBDs in world language class.  But teenagers are notoriously self-oriented.  How do we make the RBD part of their world?  Some ideas:

Remember, school should be about life, and that is a really big deal.

best practices
Previous Calm before the excitement!
Next Listen to some Grammy music 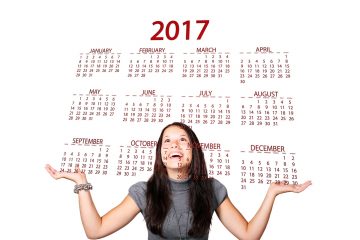