Seeking the future of world language learning at the intersection of comprehensible input, project-based learning, global education, and love.
A tribute to your unhistoric acts, teacher
Sara-Elizabeth Cottrell February 20, 2018

I listened to a podcast by a teacher who wrote a book, and has a sponsor, and knows everybody.

I read a book by a consultant who knows I could do better if I could just do it right, though he left the classroom to be a big name a long time ago and maybe has started to forget what it’s like to be in front of a real student who cares more about figure skating than my story dice game, and that’s not saying a lot. 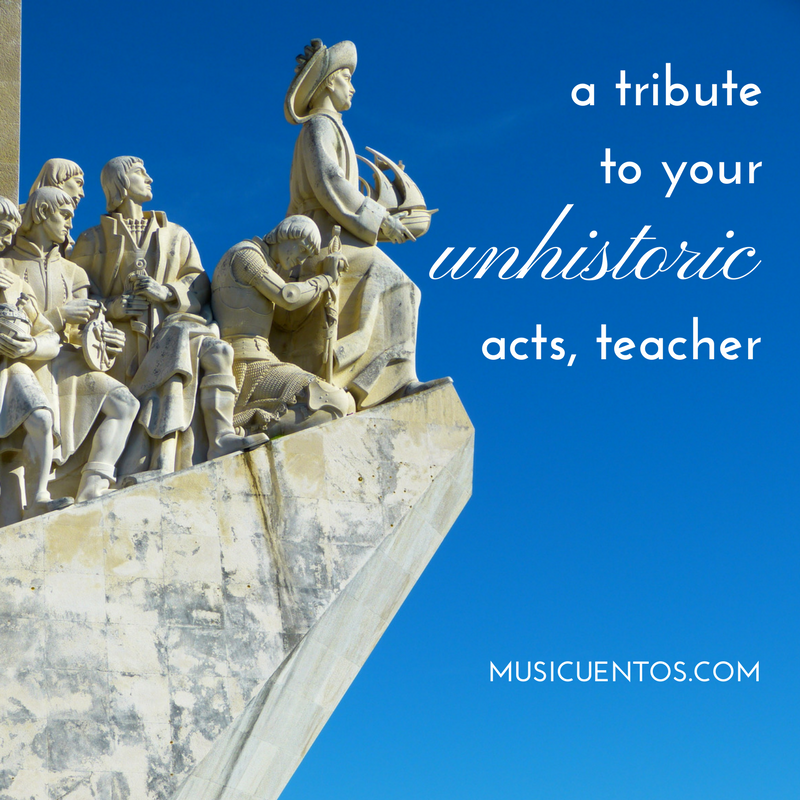 It’s for you, teacher who wrote me this week because you understand what you want to do, and then you start doing it, but then you’re overwhelmed and there’s this thing called time.

It’s for you, teacher who shared your small success on Twitter and took a beating for it because it wasn’t the way they would have done it.

It’s for you, teacher who was going to start a blog and get a Facebook page and then your child needed you so desperately for so long that it took your very lifeblood but you kept at it – and kept getting up to go stand in front of those figure skating almost-fans – and still do.

I’ve never read Middlemarch by George Eliot, but someone recently quoted to me the end of the book and I thought I must blog it.

But the effect of her being on those around her was incalculably diffusive: for the growing good of the world is partly dependent on unhistoric acts; and that things are not so ill with you and me as they might have been, is half owing to the number who lived faithfully a hidden life, and rest in unvisited tombs.

It’s the description of 99% of the teachers I know.  Teachers who are preventing suicides and school shootings with their loving, sacrificial discipline every day.  Teachers who could be a lot more famous or published or invited or retweeted if they weren’t changing diapers with their eyes on the real future of us all.  Teachers who are living a lot more in messy reality than in virtual reality and walk away from comparing themselves to the highlight reel.

This world is ill, my friend, and you don’t need me to tell you about it.  But things are not so ill with you and me as they might have been.  And for that I thank you, and those before us, who lived faithfully a hidden life and rest in unvisited tombs.  People like my father, whose grave isn’t visited by anyone but me.  People who are incalculably diffusive. 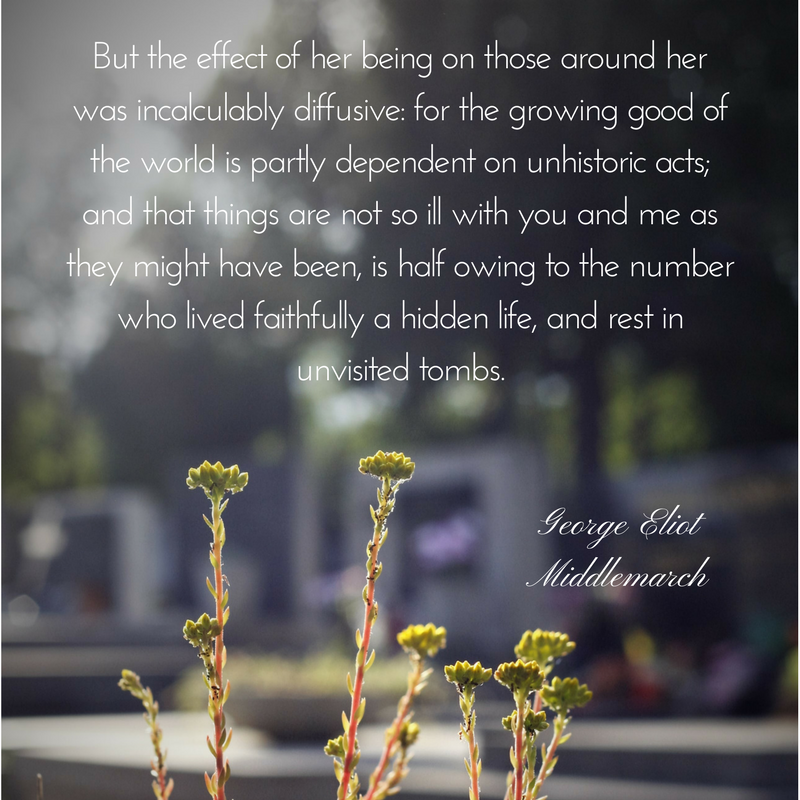 Historic acts make the headlines, but they’re usually the tragic ones.  Unhistoric acts shape the future with hope and unwavering, hidden faithfulness.

George Eliot may not have known it, but she wrote this for you.

If Musicuentos has significantly helped you in your language teaching journey, consider becoming part of the “thanks” crew on Patreon. 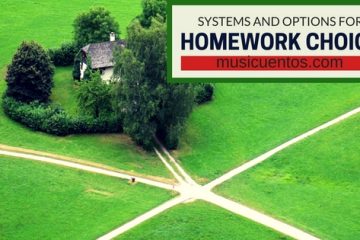 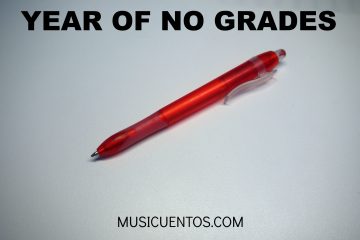